Hovercraft is a game in which you control flying cars and fight against enemies. in the beginning, a tutorial is waiting for you, which will show you the basic control of the game. it's a bit challenging, so it'll take you a while to get used to it. after the tutorial, you can start playing. you can choose either singleplayer against bots, which also contains 4 different modes. but there is also multiplayer, where you can play against real players from around the world. the goal, of course, will be to eliminate all enemies. for the coins earned, you can buy upgrades for your vehicle in the menu or buy new ones directly. let's do this!

- Aliens have landed in the adrian desert.you ..

- Aliens have landed in the adrian desert. you ..

- Aliens have landed in the adrian desert. you ..

- Use the left/right arrow keys to steer. use the ..

- This is a challenging ball game, in which you ..

- Hovercraft is a flying car shooting game that ..

- Make sure the traffic in space runs smooth by controlling ..

- Looking for realistic hovercraft simulator? check out our .. 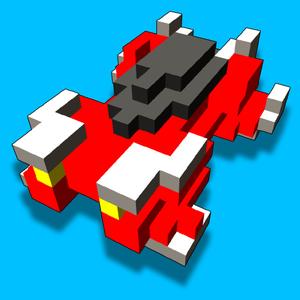 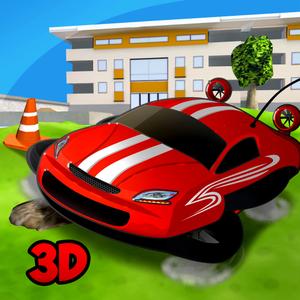 - Take control of a radio-controlled hovercraft in a park, ..

- Forget about boats or sailing, why not control a hovercraft .. 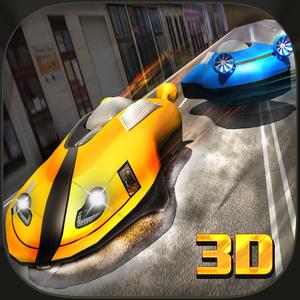 - A hovercraft is a craft capable of travelling over land, ..