Quick and stealthy, this game theme is the assassin class! create and dress up a character in outfits inspired by the rouge class characters in rpg games!

Warning: the site'starsue' maybe down for some reasons,you can select other links
This game's description and thumbnail are both copyright by it's owner site or author. 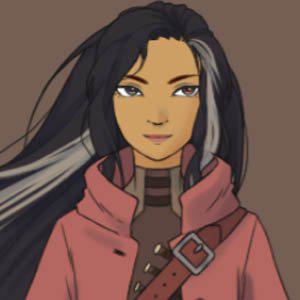 - Create your own character in the assassin class in rpg ..

- Put all your skills to the test and see if you can create .. 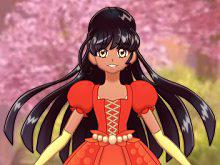 - This dollmaker is inspired by the anime tradition of ..

- The coolest free dress up dollmaker games for everybody! .. 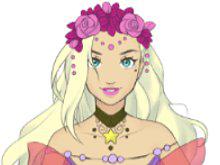 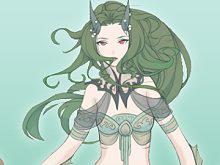 - Yuri nuri dollmaker is a cute doll game by dressupwho,free ..

- You are a super sniper assassin hero working for your ..