Academy Of Magic: Lair Of The Beast Report 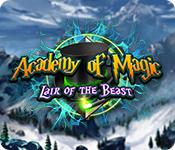 After discovering his heritage as a wizard and banishing the dark power that held the once-beautiful academy of magic under a curse, dennis griffin now attends classes with other young witches and wizards, including a girl named elera who quickly became one of his best friends. life has never been better. when elera's younger brother is kidnapped by a monstrous beast and students are forbidden from leaving the school, dennis is desperate to help her save him. yet there seems to be nothing they can do… until his rival, a student named max, reveals he has a plan to find elera's brother. and so, the three sneak out of the school to begin a desperate quest to find the kidnapped student and save him from the beast, even as their greatest enemies begin to stir! a magical journey through breathtaking locations enjoy challenging match-3 levels follow dennis’s adventures across 5 chapters 20 exciting scenes academy of magic: the great dark wizards curse 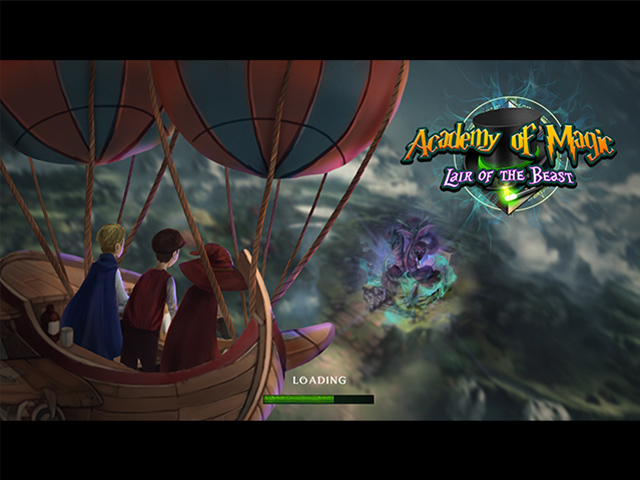 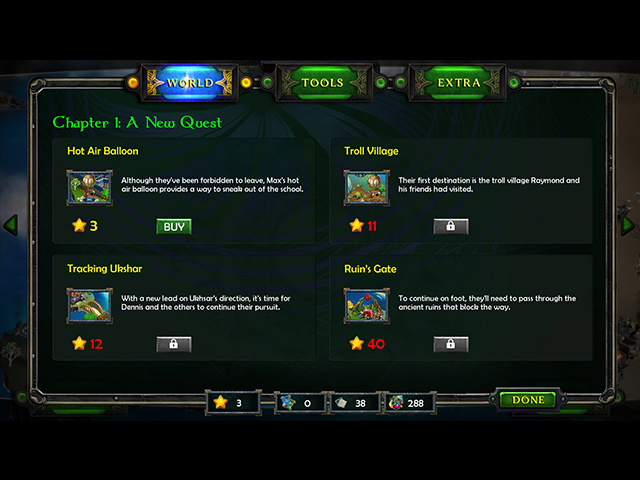 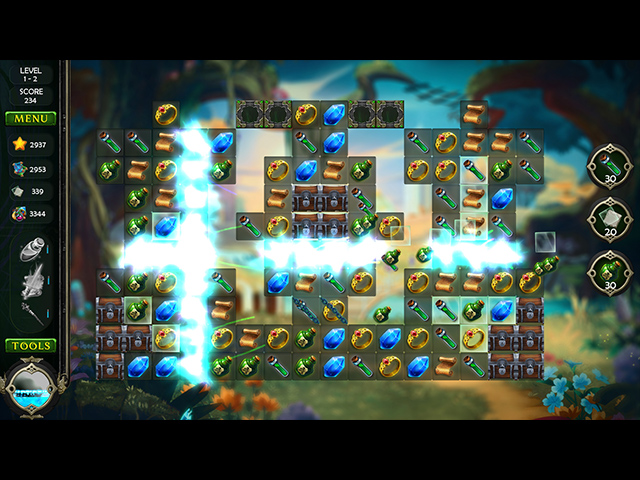 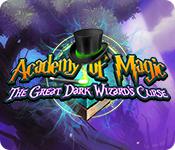 - Dennis has lived his entire life as an orphan on the .. 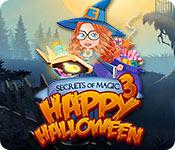 - Victoria has become a teacher at the mystic academy of ..

- Arcanum of magic cube, a fascinating game that mixes hidden .. 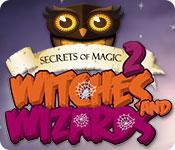 - After learning the fine art of magic and becoming a true .. 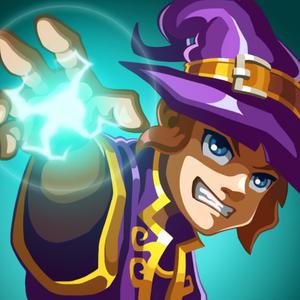 - Build and manage your own school of magic and take on .. 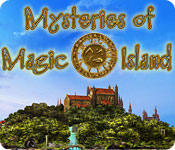 - Survive the dangerous magic island and become a grand .. 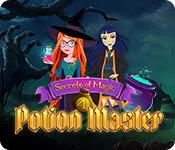 - Victoria is back and she's not alone. her brightest .. 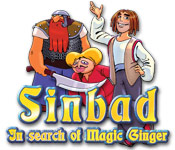 - Please erratic genies, cheat over the credulous rich, and ..