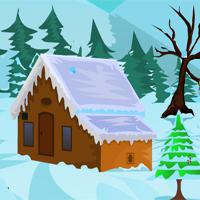 Zoozoogames snow man escape derek loves to make snowman. it is snowing outside. derek sleeps in his bed thinking that when he wakes up, he could build a huge snowman. he falls asleep and gets a dream. derek decided to make snow man. he rolled snowballs and created hands and legs for snowman. he laughed very happily after creating snowman. derek went inside his home to bring carrot to keep it as nose for snowman. when he returns snowman was locked in the cage. he was shocked to see it and worried so much. help derek to escape the snowman from the cage by finding hidden objects and solving puzzles with clues. good luck and best wishes from zoozoogames. 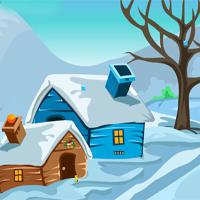 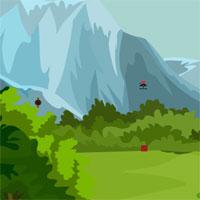 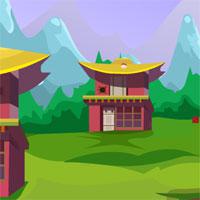 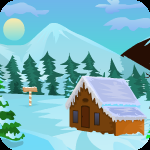 - Zoozoogames - zoo zoo snowman escape is another point and .. 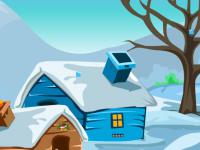 - Derek loves to make snowman. it is snowing outside. derek .. 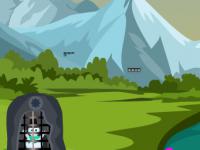 - Mitchell went to the china for a business deal. meantime ..