A main character and the most recurring princess on the series adventure time, and first appeared in the animated short. she is a scientist, inventor, and the ruler over the candy kingdom. she was outvoted by the king of ooo in "hot diggity doom" and later quit, until a rebellion against king of ooo allowed her to reclaim the throne in "the dark cloud."

- I am absolutely sure that if we met cinderella, belle, ..

- This pretty girl is getting ready for her big wedding day, ..

- Every fairytale must have a happy end, and most of them end .. 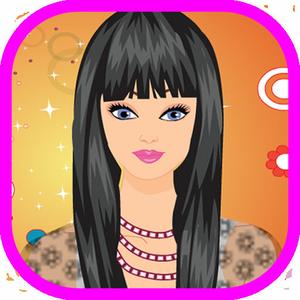 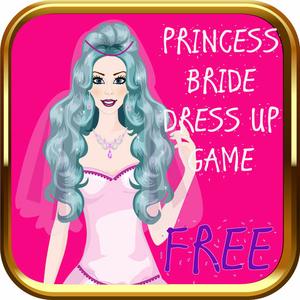 - The princess bride dress up is one of the newest games for ..

- This princess definitely rules when it comes to looks, ..