In the distant future, the world has many economic and environmental problems. the technology of virtual reality has evolved so much that everyone is trying to escape from its difficult situation in real life. the creator of this virtual world was a utopian and at first tried to create a perfect world without health problems or wealth, but it did not work. human nature was too strong. disappointed, he decided to create this alternative world, where people must fight rebellious robots in virtual arenas for eternity. keep in mind that if this is not the reality, your brain believes it and you will really die. try to survive this first-person shooter webgl game with awesome 3d graphics, mad robots, lots of cool weapons to buy, and an adrenaline rush. enjoy and don't forget to unlock all achievements! 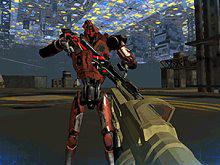 - In the distant future, the world has many ..

- If you prefer more rebellious outfits now is time to try on ..

- Roxy is a pretty teenage girl and she has a very rebellious ..

- Hey friends, i'm simone; and i have never ever given up ..

- Maya just moved to town and she will go to a new school. at ..

- Download the amazing super robot war game. in this crazy ..

- Earth is under attack of evil robots. lets fight back with ..

- Take your breath under control and get enjoy with the horse .. 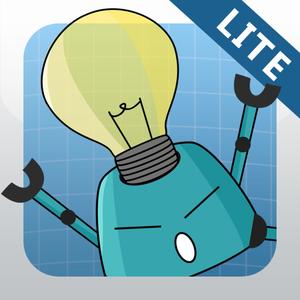