A retro action platformer with random level generation. switch between pilot and mech to take on an army of evil. your mech runs on power, which can be lost by attacking or taking damage in the mech. refill power by attacking enemies as the pilot, or in special refill rooms. pilot's health gradually recovers when inside the mech. balance hp and power by switching between two playstyles! the pilot wields a light gun, and the mecha boasts ultra-powerful shotgun and charge-beam abilities. 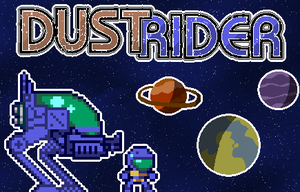 - Action platformer with roguelike elements. in .. 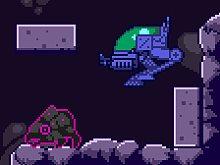