- Play some bones! dominoes is the classic logic .. 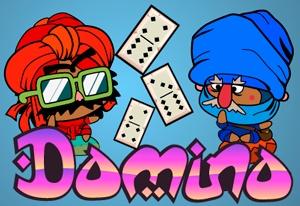 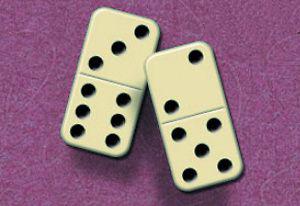 - Enjoy this board classic! choose the thrilling .. 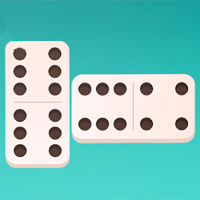 - Dominoes is a very popular tile based board .. 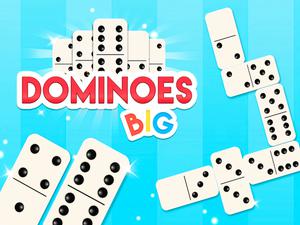 - The player with the highest double (double 6 therefore) .. 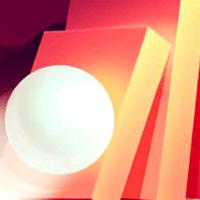 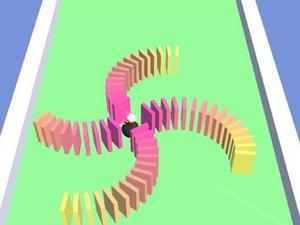 - The goal of domino smash is to make the dominos topple! you .. 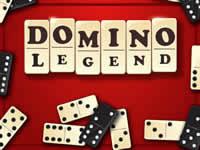 - Have you ever played dominoes? whether you are a new player .. 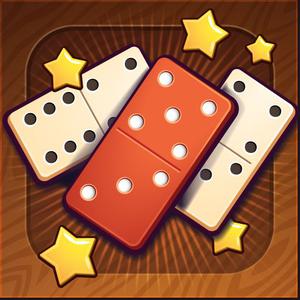 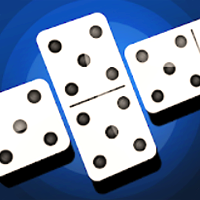 - There’s way more behind dominoes, than matching a six ..